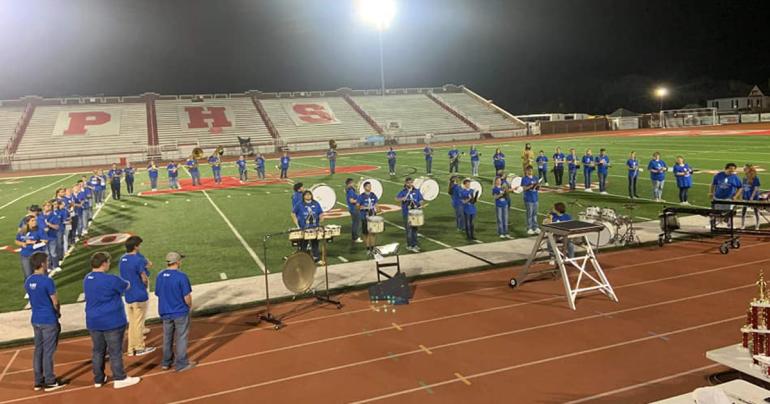 The event will include 16 high school bands from across the Mountain State. Glenville State’s band was also the featured band at last year’s event, a performance that was well-received by those in attendance.

“We had an awesome performance last year and we were humbled to receive a standing ovation from the huge crowd gathered at PHS,” said Band Director, Dr. Lloyd Bone. “I’m very proud of our band, as always, and we’re looking forward to seeing our Glenville alumni and friends at Stadium Field this weekend.”

Gates open at 2:00 p.m. and admission is $5; children four and under are admitted for free.