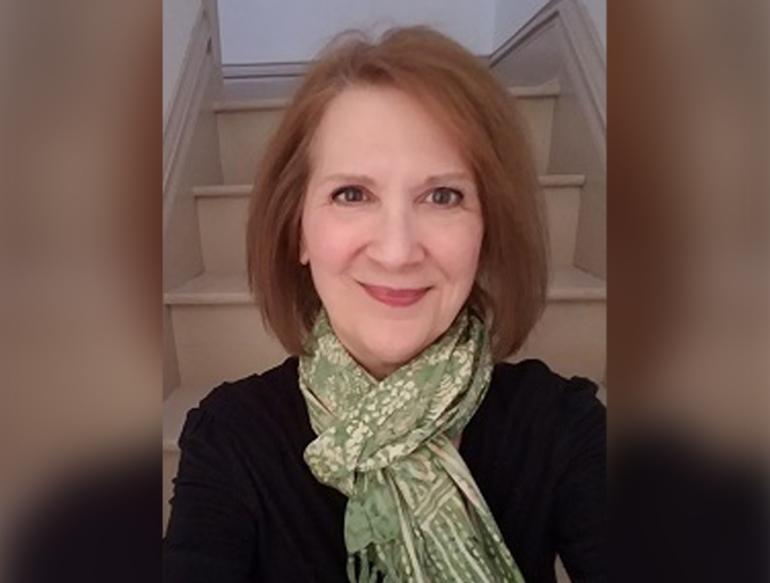 GLENVILLE, WV – As part of the ongoing Little Kanawha Reading Series, Glenville State University will play host to Marie Manilla on Thursday, September 8 at 4:00 p.m. in the Robert F. Kidd Library. The event is free and open to the public.

A West Virginia native, Manilla was Shepherd University’s 2021 Appalachian Heritage Writer-in-Residence. She often grapples with issues of race, class, and gender in her work and also strives to present a fuller portrait of who West Virginians are, not only to outsiders, but to insiders as well.

Manilla’s 2014 novel, The Patron Saint of Ugly, is set in a fictional version of the Huntington neighborhood where she grew up. The book received the Weatherford Award and was the 2021 One Book, One West Virginia Common Read. The touching and lively story features Garnet Ferrari, a wonderful, witty, sharp-tongued girl and unwilling saint. Her 2012 novel Shrapnel, also set in Huntington, won the Fred Bonnie Award for Best First Novel.

The Little Kanawha Reading Series is a collaboration between Glenville State’s Department of Language and Literature, Appalachian Studies Program, and the Robert F. Kidd Library. Its purpose is to provide a showcase for a diversity of literary forms and voices in order to acknowledge and enrich the cultural heritage of Appalachia and the communities around the Little Kanawha River.